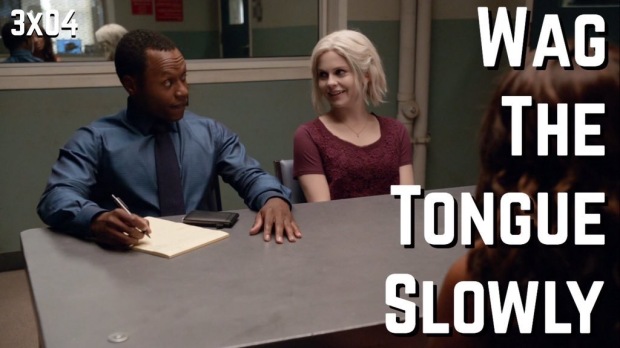 Hear us now, oh thou bleak and unbearable world! Robin and Steph talk about the Yogurtopium murder mystery, Gossip Girl Liv, Major tilting at windmills and, of course, Blayton…

And so much feedback! Thanks for listening and interacting with the podcast!

Thanks for visiting our website! We are a fan podcast that has been talking about iZombie since the beginning, covering every single episode, every comic book and a few conventions. We have even had a surprise guest or two pop up on the show! We love iZombie!

Make sure you tune in every Thursday night at 8PM on The CW! 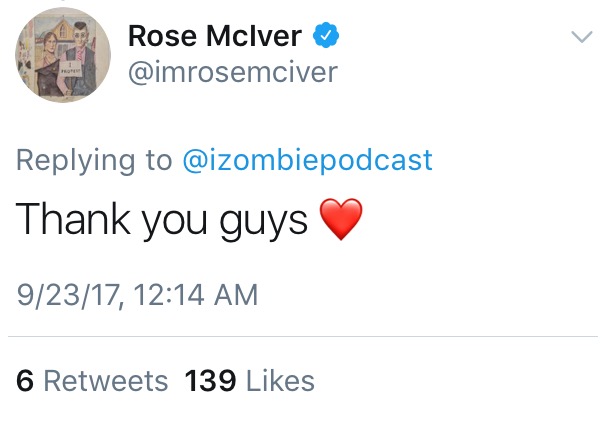 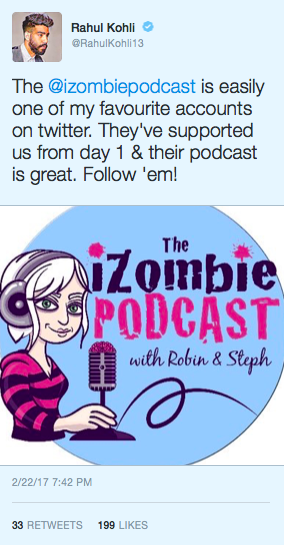 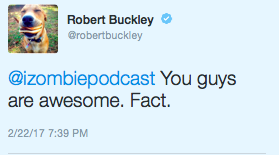 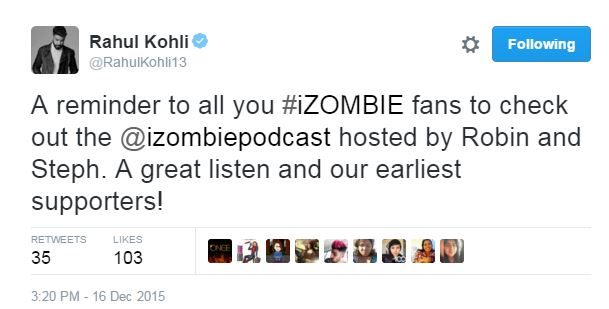 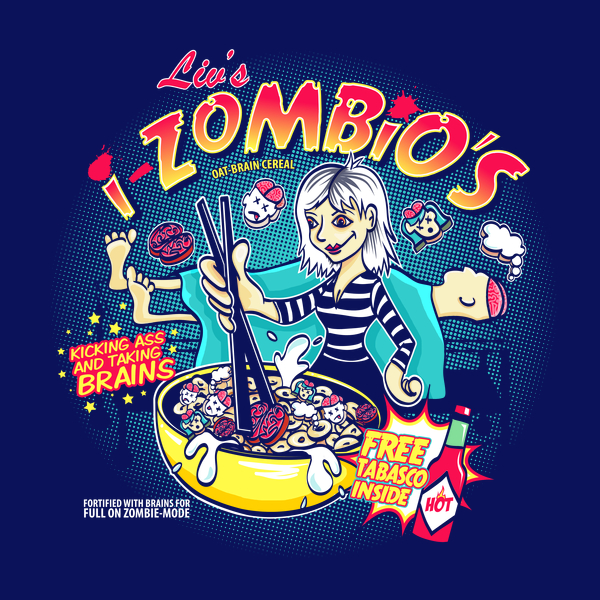